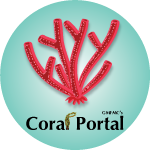 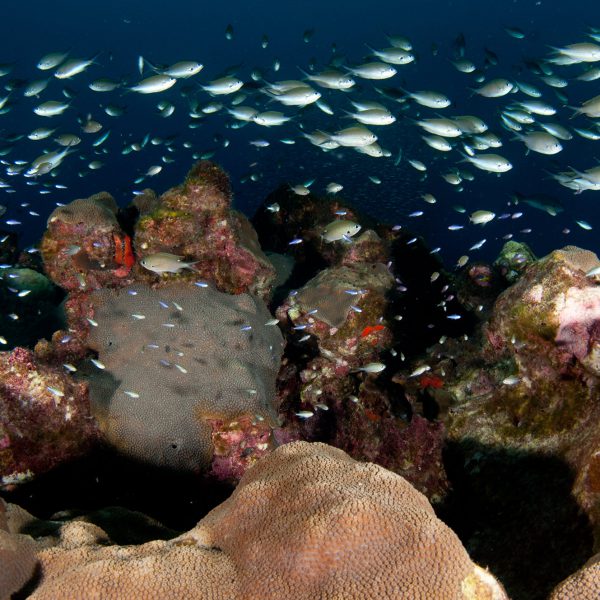 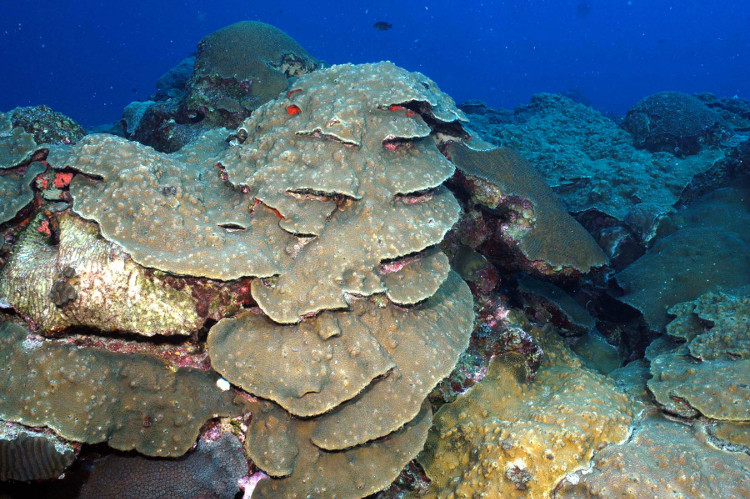 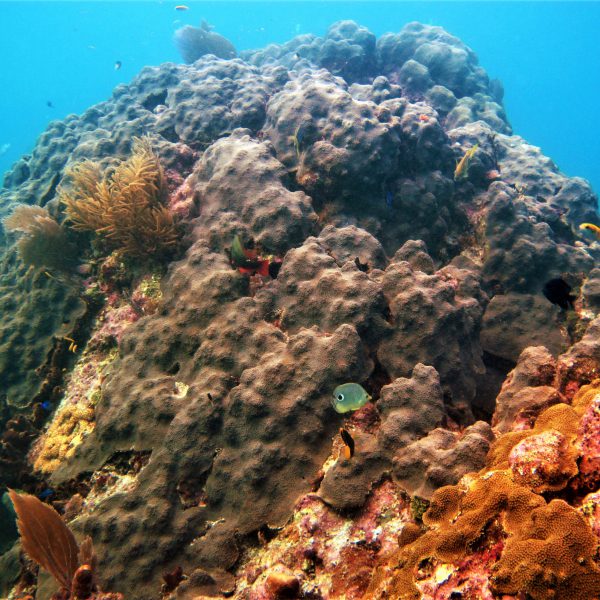 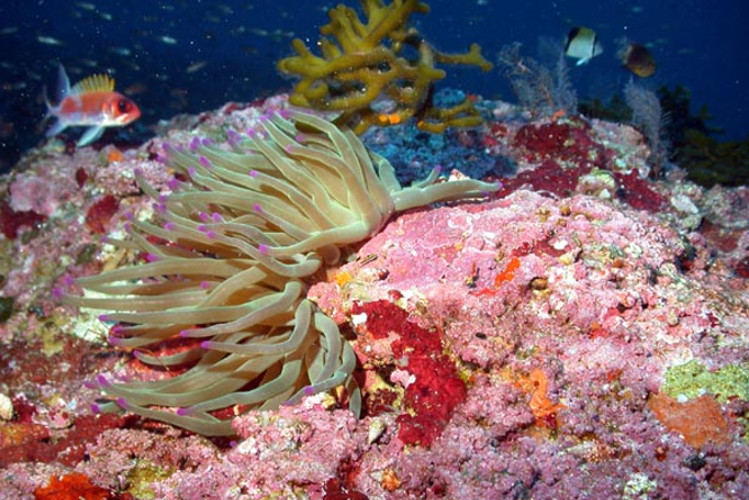 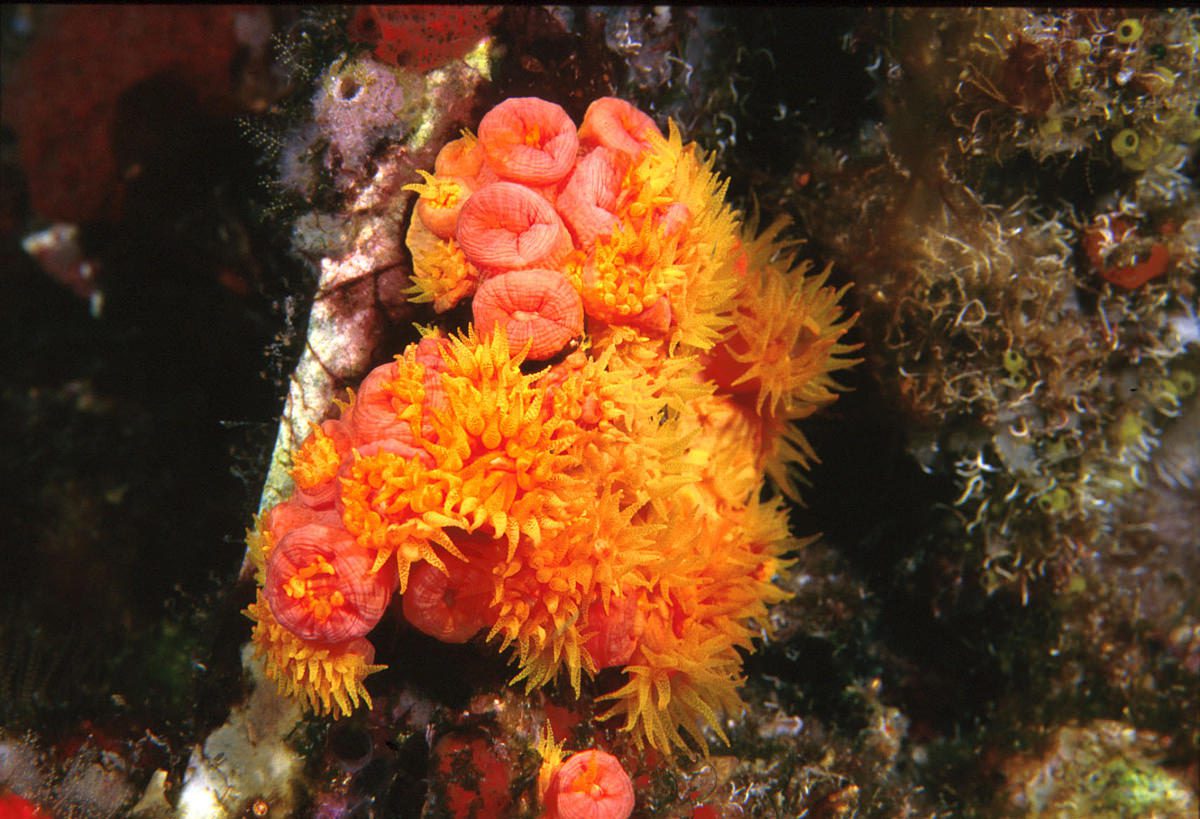 Coral cover can be influenced by biotic stressors such as the presence of invasive species and substrate competition with other benthic invertebrates.  Invasive species can cause severe and lasting damage to the habitats they invade by reducing the abundance of native species as well as altering the ecosystem structure.  They can rapidly spread in the ecosystem, compete for resources, and may introduce diseases to native species to which they themselves are immune.  The presence of invasive species and space competition with other benthic invertebrates can affect species that depend on healthy reef habitats. A learning module has been created to include detailed information about common invasive species found in the Gulf reefs and their known distribution range-based observation records compiled from literature, biodiversity databases, and long-term monitoring programs. Check here to review your knowledge about the coral reef invasive species in the Gulf. 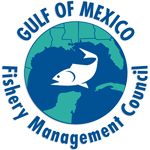